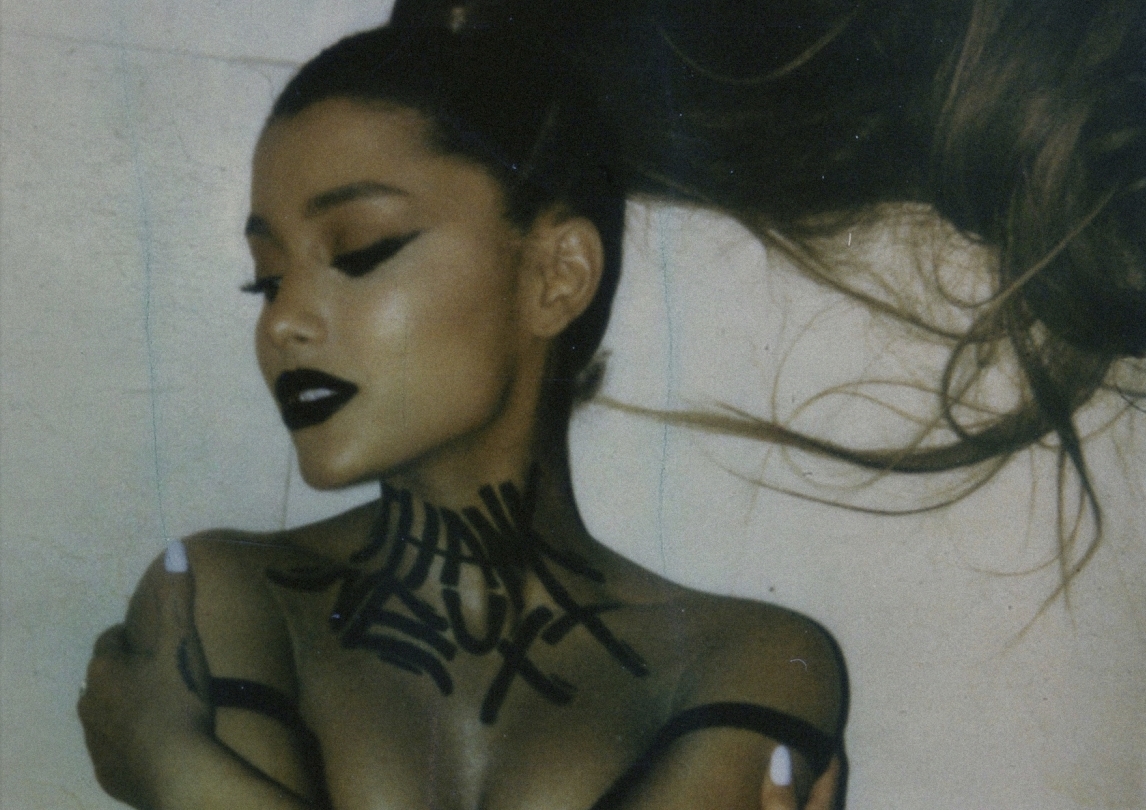 Early last month Ariana Grande released her 5th album “Thank U, Next”. Although I am not an avid listener of Top 40 artists like Grande, there’s no denying the ponytail pop star is crazy talented.

There’s a few good bops on the album, the track that had me in my feelings is #5 “Fake Smile.”
As an introvert who worked retail for a number of years and struggles with mental health issues, I’ve faked plenty of smiles in my life and was intrigued by the title alone. The song starts out with a sample from “After Laughter” by Wendy Rene. “After laughter comes tears,” sings Rene just as the R&B beat comes in.

Grande has been through a lot in recent years, the death of her ex Mac Miller, the public break up with Pete Davidson, and the most harrowing the terrorist attack that took place at her concert in Manchester in 2017. All of that is combined with the day to day issues of living your life in the public eye, which Grande sings about in the song.

Hear what they’re sayin’ on the TV, it’s crazy
It’s gettin’ hard for them to shock me
But every now and then, it’s shocking, don’t blame me
I know it’s the life that I chose
But baby, I’m grateful, I want you to know
I’m happy for the love and all of the above
If I’m being honest, I done been through way too much

As a regular person I can’t relate to the pressure of celebrity, I relate to the song in a different way. I’ve dealt with anxiety and depression my entire life. And I’ve felt like I couldn’t tell anyone because of my own shame and embarrassment. I always felt it was better to pretend all was well then risk letting people know what I was dealing with emotionally. I don’t mean that I started telling all of my problems to anyone that asked, I only mean that if I didn’t feel like going out with a friend I didn’t do it. If I needed to skip out on a social event I no longer felt guilty. Sometimes when I come home from work or class I put my phone on silent so I can unplug. Because sometimes I just don’t have the mental capacity to do it. And that’s okay.

And I won’t say I’m feeling fine
After what I been through, I can’t lie

Tawni is a California girl currently loving her life in Atlanta,GA. When she isn’t daydreaming or buried in a book, you’ll find her brunching with friends or seeing her favorite bands. As an aspiring writer and lover of all things creative, she hopes to inspire people to not only "exist" but live purpose filled lives. View all posts by Tawni