We know they won’t win 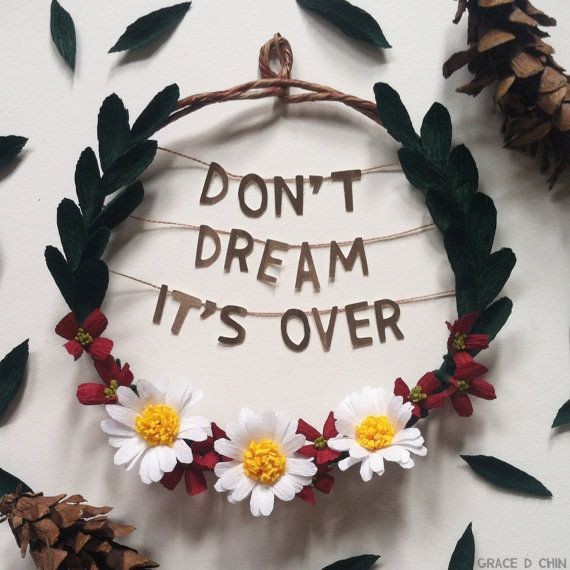 Contemporary Christian singer Lauren Daigle is one of my favorite voices. She has the silky buttery tone that is a style all her own. To promote her latest “Look Up Child” Daigle did a cover of Crowded House’s “Don’t Dream it’s Over for Spotify and it has me in my feelings. The 80’s classic is a favorite of mine I was excited to hear Daigle sing it. I was not disappointed. The original has easily recognizable beginning chords and I was surprised when I didn’t hear them and instead heard some jazzy guitar. I loved Daigle’s rendition, I found myself gently swaying while I drove listening to it. I love it when a classic is re-imagined in a way that it’s not a carbon copy but honors the original.

I couldn’t tell you what the artist meant when he wrote it but to me “Don’t Dream its Over” means don’t give up. The world is full of battles, but don’t let the circumstances win. Easier said then done for sure, but in the world of 80’s pop songs anything is possible 😉 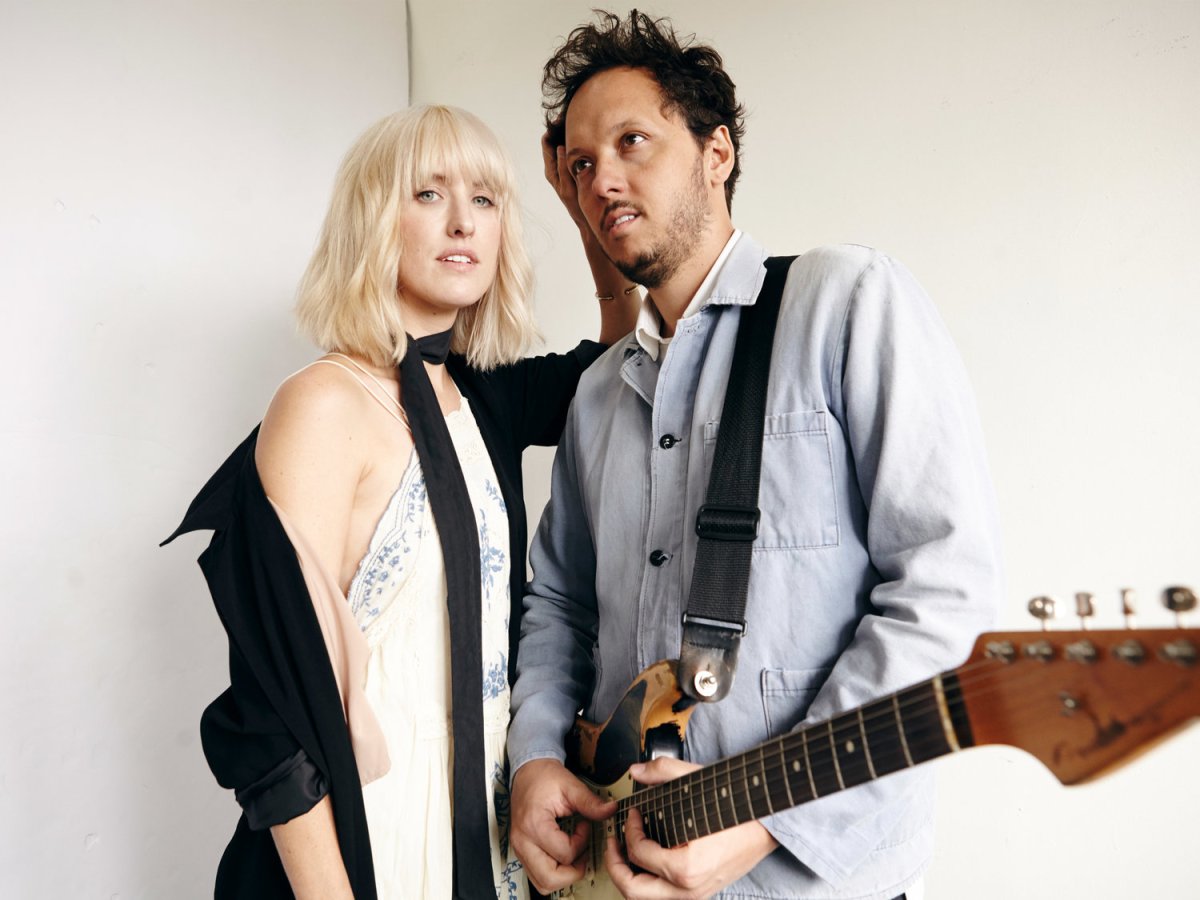 For those who might not have heard of them, Gungor is contemporary Christian husband and wife duo. They’ve become increasingly political as of late with Trump’s presidency. They’re newest album “Archives” was released on March 1st and the track that has me in my feelings this week is track #18 “American Republican Jesus”.
The track hold’s nothing back, the first verse pretty much lays it all out.

White Jesus, why is Your goodness so bad?
Why are Your people so mad?
Why do You need so many old white racists
To gather Your cash?
White Jesus, I know the Donald’s Your Man
I know He carries Your plan
To purge all the world of all the non-white people
Lest they go cash

This administration has used Christianity and conservative values as a weapon against the masses. The song calls them out as what they are, “old white racists”. Because Gungor is a Christian band I was shocked that they would be vocal on this particular topic when some of their peers have stayed quiet or doubled down on their support of Trump. They’re risking alienating some of their listeners but maybe this song will wake them up.

Early last month Ariana Grande released her 5th album “Thank U, Next”. Although I am not an avid listener of Top 40 artists like Grande, there’s no denying the ponytail pop star is crazy talented.

There’s a few good bops on the album, the track that had me in my feelings is #5 “Fake Smile.”
As an introvert who worked retail for a number of years and struggles with mental health issues, I’ve faked plenty of smiles in my life and was intrigued by the title alone. The song starts out with a sample from “After Laughter” by Wendy Rene. “After laughter comes tears,” sings Rene just as the R&B beat comes in.

Grande has been through a lot in recent years, the death of her ex Mac Miller, the public break up with Pete Davidson, and the most harrowing the terrorist attack that took place at her concert in Manchester in 2017. All of that is combined with the day to day issues of living your life in the public eye, which Grande sings about in the song.

Hear what they’re sayin’ on the TV, it’s crazy
It’s gettin’ hard for them to shock me
But every now and then, it’s shocking, don’t blame me
I know it’s the life that I chose
But baby, I’m grateful, I want you to know
I’m happy for the love and all of the above
If I’m being honest, I done been through way too much

As a regular person I can’t relate to the pressure of celebrity, I relate to the song in a different way. I’ve dealt with anxiety and depression my entire life. And I’ve felt like I couldn’t tell anyone because of my own shame and embarrassment. I always felt it was better to pretend all was well then risk letting people know what I was dealing with emotionally. I don’t mean that I started telling all of my problems to anyone that asked, I only mean that if I didn’t feel like going out with a friend I didn’t do it. If I needed to skip out on a social event I no longer felt guilty. Sometimes when I come home from work or class I put my phone on silent so I can unplug. Because sometimes I just don’t have the mental capacity to do it. And that’s okay.

And I won’t say I’m feeling fine
After what I been through, I can’t lie