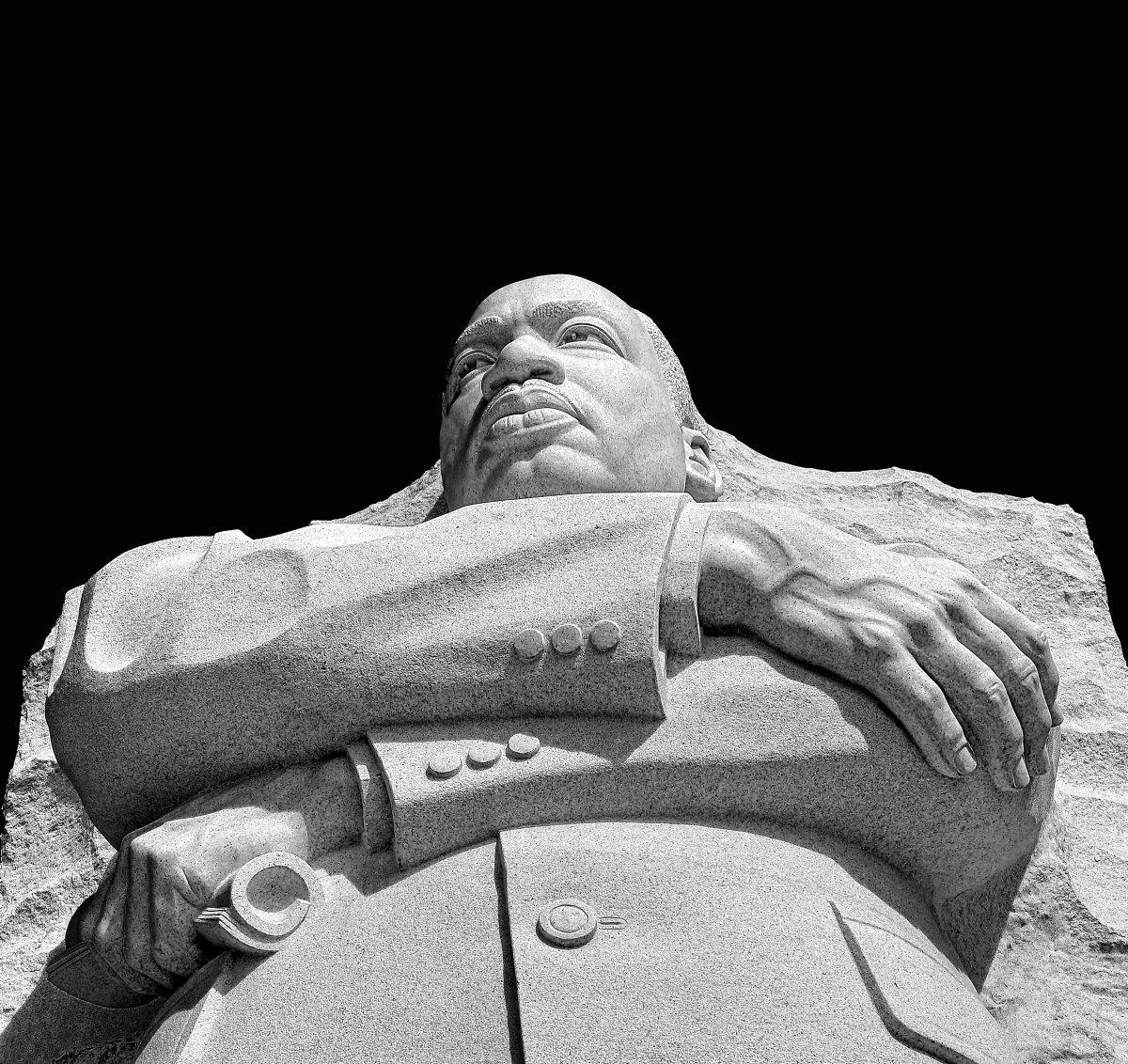 Being black in the world is difficult, no matter if you were raised rich, poor, or somewhere in between. At some point, the fact that you are black will become a thing. I admit that in the past I have wished that I wasn’t black, because of the racism I experienced. I wished that people could see me, not just my skin color. Leaving North Texas for Atlanta, I got to see black people thriving in a way I’d never seen before and it has given me a sense of pride in who I am.

For the entire month of February, Black History Month, I challenged myself to post a picture and a few lines on Instagram every day about a great person in black history. I’m 16 days in and it’s been an amazing experience. It’s easy to think about Black history month in those first few days because it’s everywhere in the media. But as time rolls by I find myself just going to back to business as usual. I am my ancestors wildest dream so taking a moment to reflect on their sacrifices is the least I can do.

So many times throughout history black people could’ve given up accepted their lot, but they never did. When the arms of the oppressor had them in a choke hold they kept fighting for what they knew was right. There’s this incredible strength ingrained in African people that won’t let us stay down. That’s not to say that the war is won. Injustice is still rampant in America and beyond but I know that we won’t stop striving for equality. Through racist politicians, tiki torching white supremacy, police brutality, or whatever else this insane world throws at us we will still be here.

Savannah was Georgia’s first city, settled back in 1733. It seems the city holds tightly to this title because I’ve never seen a place so devoted to its history. The downtown area is still the way the city’s founder James Oglethorpe designed it 284 years ago. A lot of the structures, homes, and churches have survived the test of time making this city one of a kind. Being the history nerd that I am I relished that I was able to somewhat go back in time in Savannah. My pictures barely scratched the surface of the city’s classic beauty, its something you’ll have to see for yourself. 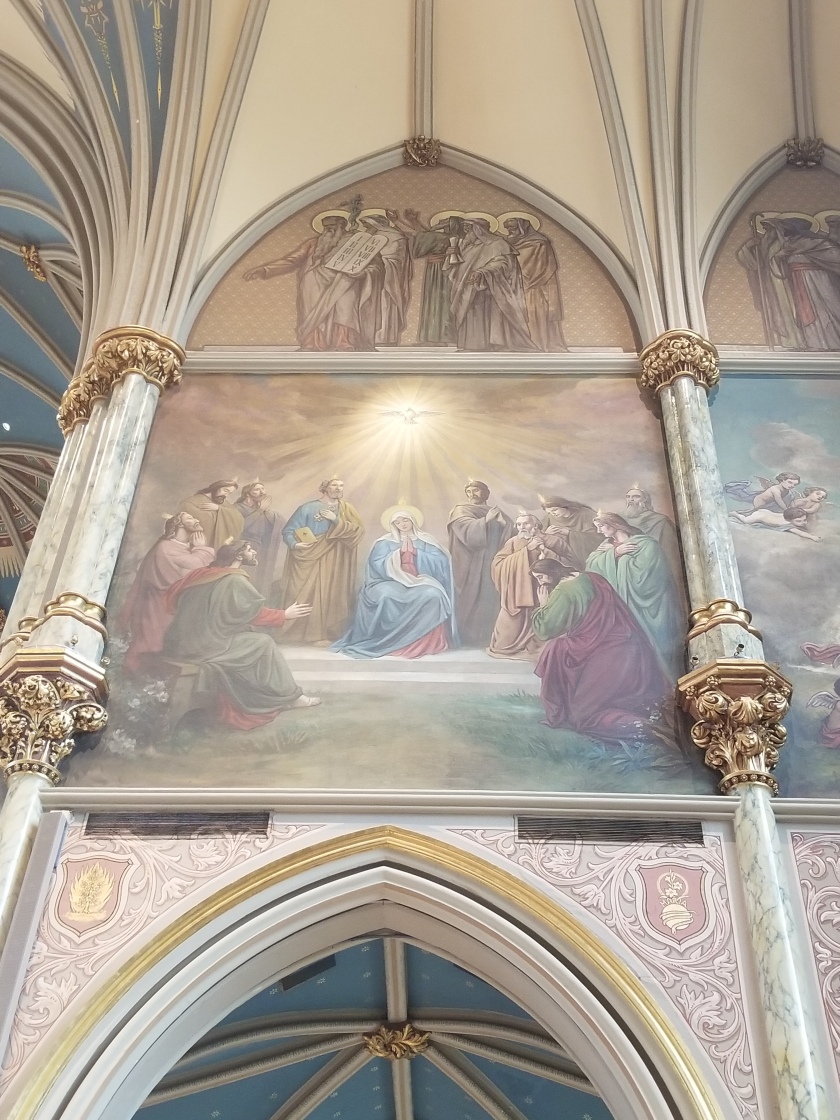